This event has been cancelled due to COVID-19. 2BM is at the forefront of the fight to contain the Coronavirus and we feel committed to protecting our employees, clients, and business partners.

Want to meet us at our booth?

Email us at info@2bm.com to get a one-to-one talk 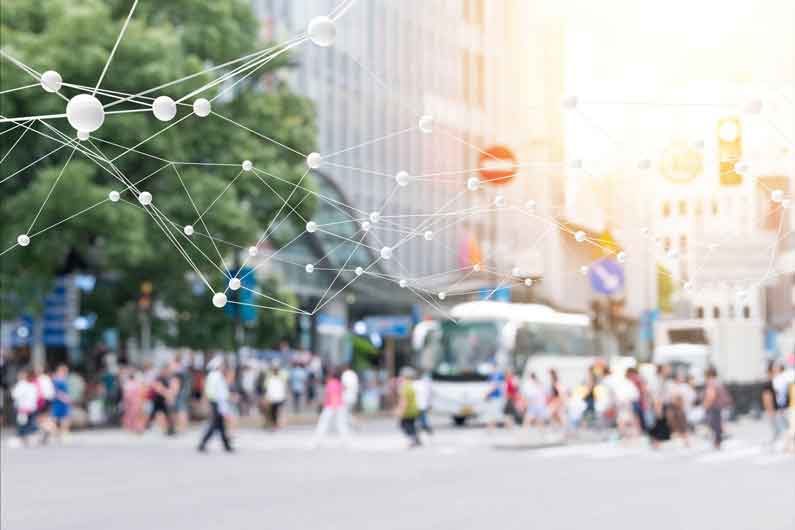 Come and visit our booth at the SAP NOW event on April 2.

How the game-changing technologies of S/4HANA will transform your company’s workforce into superhumans.

Just how the IBM computer “Deep Blue” beat Garry Kasparov in chess back in 1997 and how Google’s “DeepMind AlphaGo” defeated the world’s no. 1 “Go” player, Ke Jie, in 2017, SAP has now similarly developed a game-changing technology platform. With S/4HANA, we now have a system that runs business at a superhuman level!

Come and experience 2BM’s CEO, Lars Bork Dylander, give a short pitch on how S/4HANA is a game changer. 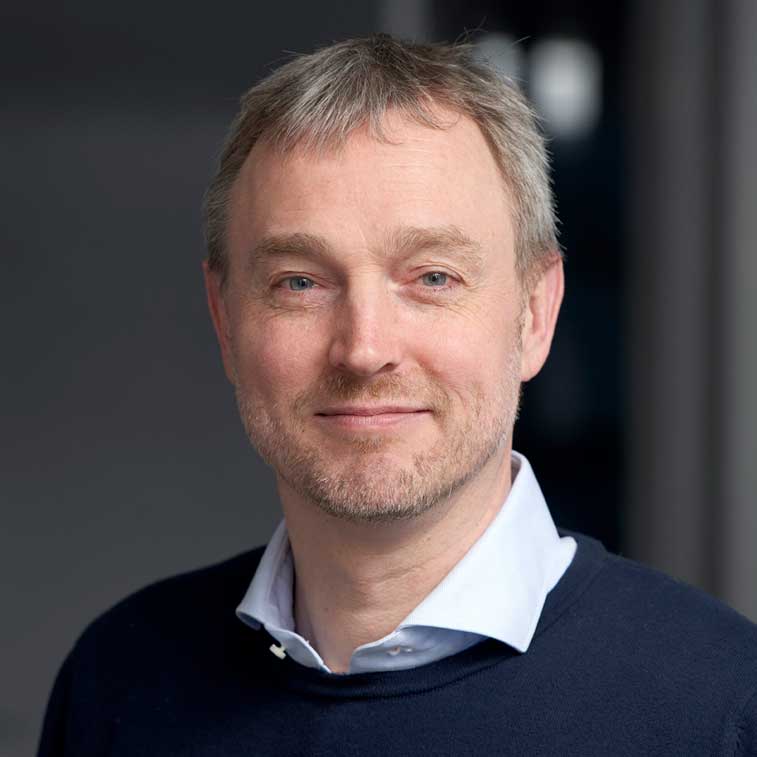