SAP is working hard to simplify their price list, and changes in the latest quarterly price update reflect that steps have already been taken in this new direction. Most of the changes are only valid for the S/4 license model that was first released in 2016 but has since been updated and streamlined over the years. In Q2 2018 after discussions with the different SAP user groups, the indirect usage license model has been changed and simplified again.

There are several simplifications to the new indirect usage license model, which SAP now calls “Digital Access”, including a clear definition of how indirect usage is licensed. This new indirect usage license model will only calculate documents that are created by a third-party application, and it is only the first initial document that is counted. There are 9 document types which are charged for and that customers need to have a license for. The license itself has changed from two engine licenses (Order to Cash and Procurement to Pay) to one engine license covering both processes.

The new Digital Access licenses are not yet fully implemented in the SAP systems, and it will probably take a while until you can actually identify the different document types created by third-party applications. The license measurement program needs to be updated, and all SAP applications that have an interface to SAP’s core system need to be updated as well in order to send an SAP identification when documents are created by those SAP applications. This ensures that those documents are not counted as indirect usage. All interfaces with SAP applications, such as Cloud for Customer, Ariba, SuccessFactors etc. are not in the scope of indirect usage/Digital Access. For now, I will keep this overview simple, but if you want to know more, don’t hesitate to reach out to discuss how this can and will affect your license situation.

There are several ways to move to the new Digital Access license model. These are the options:

The third option of converting from the old license agreement to new S/4 license model with a 100% credit of the old agreement value is a good starting point from SAP’s side. This is an incentive offered by SAP for customers to start migrating to S/4. Even if you have converted your license agreement to an S/4 license agreement, SAP allows you to use ECC with the new S/4 licenses until 2025, which gives you time enough to do the actual migration to S/4. But you can probably not count on the value of your existing license being equivalent to the cost of the licenses needed for the same functionality in S/4.

It is recommended to investigate if it is beneficial to convert the whole old license agreement to an S/4 license agreement or if one of the alternatives of just purchasing the foundation package for S/4 or any other additional S/4 licenses is a more cost-efficient way to start using S/4. You’ll always have the option to keep your existing agreement and add any S/4 licenses that are needed to run S/4 with your old existing agreement. The additional S/4 licenses that are needed for existing SAP customers are; foundation package for S/4 (flat fee), HANA db. license and S/4 engines for new S/4 functionality if required. This option lets you keep your existing user licenses while letting you run S/4.

The S/4 license model is changed in its foundation to only have engine licenses. This means that you do not need both package license (engines) and user licenses for using S/4 as you do today for ECC. There are also changes in what is included in the “core” license for S/4; some of the functionalities have been moved from the ECC ”core” license to special S/4 product licenses and in some cases the metric for the products have been changed from user-based license to volume/transaction-based license. So, a whole new way of licensing the use of S/4.

Old versus New licenses – what to do?

So, due to all the changes in the S/4 license model, I can understand that SAP now wants SAP customers to look at what functionalities they need in S/4 instead of looking at what they have today. SAP wants you to focus on what you want from the S/4 suite and thereby which licenses are needed without comparing this to your existing licenses and maintenance costs. When the S/4 license scope is done, the promised credit of 100% of your existing license value are deducted from the S/4 license costs. Any remaining cost not covered by the 100% credit, you will have to pay for.

When looking into what you have and what you want in S/4, mapping the required licenses isn’t easy even if the new S/4 license model is “simplified”. The standard licenses for direct usage of SAP should be the easy part, even if all licenses are now engines. But, how the new Digital Access license will affect the cost is harder to see without deeper investigations.

SAP has announced plans to make a license cockpit with which customers can see if their usage of SAP is compliant with their license agreement. Sounds like a great and very transparent addition, which gives SAP the opportunity to see your compliance situation in real time. Along with the lack of technical limitation to the licenses, this makes it even more important to have proper license management processes in place to understand your license agreements and proactively see and make decisions on actual license needs.

If you have further questions or are interested in how we can help you get in control of your S/4 Licensing options, contact me at tbl@2bm.dk. 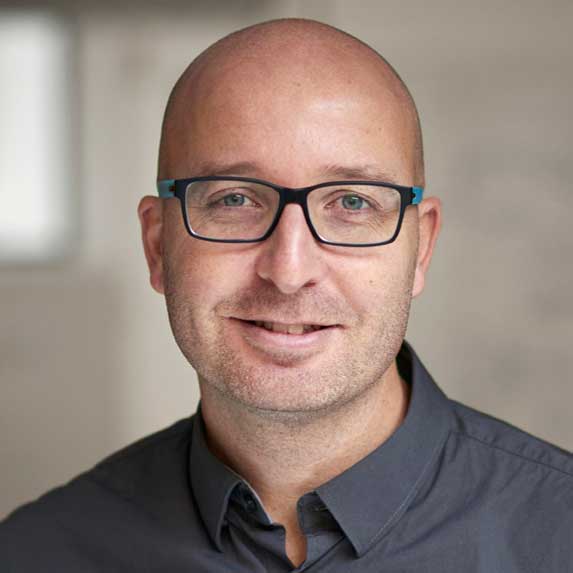 is a Compliance Principal Consultant at 2BM. He has worked in the SAP field for over 15 years. His broad and long background as FICO consultant, Account manager and SAP contract manager has given him a unique understanding of SAP compliance.

Thomas’ main focus is SAP Licenses and GDPR in SAP – he helps customers overcome any challenges in both areas. Thomas is a certified GDPR Practitioner from IT Governance Institute and is one of the leaders of the Swedish SAPSA License focus group.

Recorded webinar about “SAP Simplifying their licensing – is it enough?”