The keynote started with a bang! Literally, drummers all over the place, which got everyone worked up pretty well – however the conference couldn’t keep up the pace. Almost all the participants I have talked to weren’t really blown away. I suspect that GDPR have kept SAP busy to such a degree that the rest of the roadmap has been impacted severely.

At the keynote, SAP presented some really interesting facts. There are now more than 6.500 customers and 100 million concurrent users of SuccessFactors – which makes it second in the world only to be outdone by the game Fortnite (which you or someone you know definitely plays 😊.)

For me, the main takeaway from the first day was the presentation of the Intelligent Enterprise – Total Workforce Management. The ambition is that everything from SuccessFactors, Ariba, Concur, Fieldglass and S/4HANA is connected via SAP Cloud connector. This should enable you to really leverage machine learning and predictive analytics in a way that you, for example, can predict how morale is affected by the termination of a Store Manager, or how other developments in the business KPI’s influence “flight risk”. However promising this is, it is not available yet – but it should be by late 2019. My guess is we have to wait another 1-2 years, but that means that you should already be considering it for your roadmap.

Machine learning was introduced in many of the sessions, as it’s going to be integrated in many if not all of the modules – learning for instance will get a “recommendation-engine“ in Q3 already. This will provide a “Netflix like” experience where content will be presented based on former learning experiences.

Another one of the big headlines at SuccessConnect was to hear about actual implementations of chat bots. When EY went live with SuccessFactors, the chatbot answered 1 million questions within the first month – that’s an average of 3 questions per employee making the investment pay for itself in 7 days. The experience was that it can really save time for the service center and have them answer questions that aren’t bulk. To leverage the potential of bots and machine learning you need to run fairly standardized processes otherwise the answers will become too arbitrary. 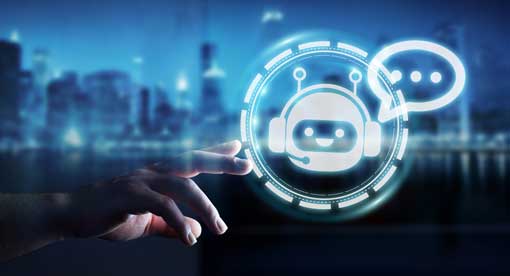 The main takeaway from the conference’s second day was that learning is getting a major overhaul UI-wise, both for the end user AND for the administrators. I have seen the release notes on the end user UI in the Q1 2018 release notes, and it looks very promising – you should however be aware that it’s only released for staging environments so far. What I hadn’t seen or even heard of before was the new UI for administrators. Not only did I hear about it, but I saw screen shots of the new UI, which is a unified FIORI experience which looks really nice. As of now, the projected release will be in Q3 or Q4 2019.

As if this isn’t enough for the starved SF learning community the reporting module is also being reworked and integrated into SAP Cloud Analytics, as everything else is apparently, which is also planned for 2019 😊.

If you are still an on-premise customer, the features you are getting from SAP are the equivalent of a new spoke for your horse carriage – whereas the cloud community is getting adaptive cruise control installed in their electric car. 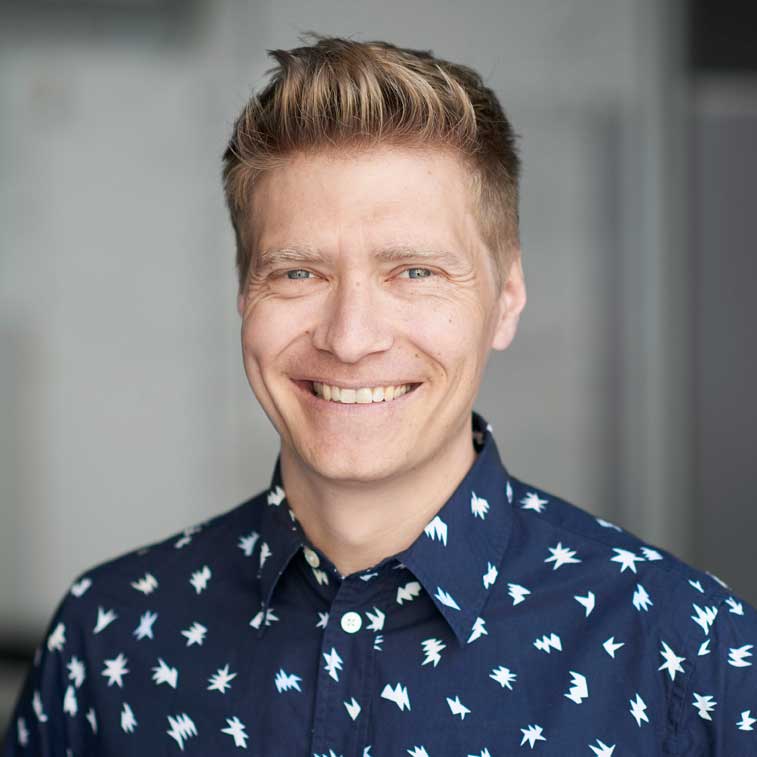 is an HCM and SuccessFactors Senior Consultant at 2BM. He has worked with HR for more than 10 years – both as an HR Consultant in the business and as an HR Solution Architect. This has given him a unique understanding of HR business needs and an ability to translate and implement these needs in either SAP or SuccessFactors.